I did this one for E-caricature board's monthly caricature contest. 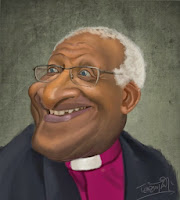 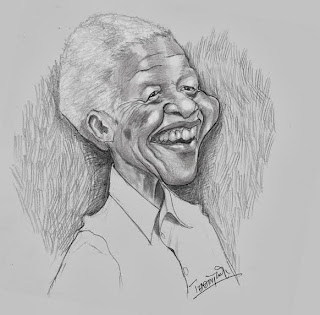 Working on caricature of Bob Dylan. Here is couple of quick thumbnail sketches.Not sure which reference picture to use. 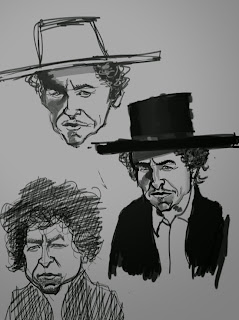 No comments:
Email ThisBlogThis!Share to TwitterShare to FacebookShare to Pinterest
Labels: singer 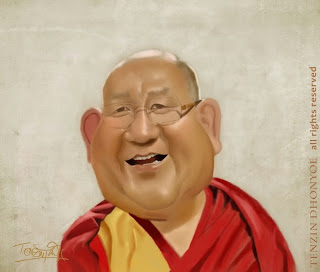 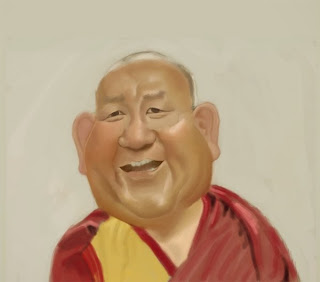 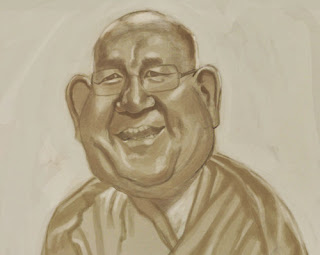 I am currently working on painting of Arjia Rinpoche. For this painting I don’t want to push the features and exaggerate too much. Don’t forget to check out Rinpoche’s autobiography "Surviving the Dragon". 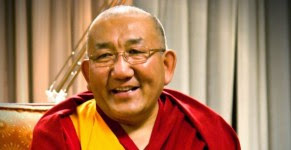 On a peaceful summer day in 1952, ten monks on horseback arrived at a traditional nomad tent in northeastern Tibet where they offered the parents of a precocious toddler their white handloomed scarves and congratulations for having given birth to a holy child—and future spiritual leader.

Surviving the Dragon is the remarkable life story of Arjia Rinpoche, who was ordained as a reincarnate lama at the age of two and fled Tibet 46 years later. In his gripping memoir, Rinpoche relates the story of having been abandoned in his monastery as a young boy after witnessing the torture and arrest of his monastery family. In the years to come, Rinpoche survived under harsh Chinese rule, as he was forced into hard labor and endured continual public humiliation as part of Mao’s Communist “reeducation.”

By turns moving, suspenseful, historical, and spiritual, Rinpoche’s unique experiences provide a rare window into a tumultuous period of Chinese history and offer readers an uncommon glimpse inside a Buddhist monastery in Tibet.